A Game of Thrones

Titel: A Game of Thrones Forfatter: George R. R. Martin Forlag: Penguin Varighed: 33:58:34    Serie: #1 A Song of Ice and Fire  Format: Lydbog Oplæser: Roy Dotrice Winter is coming. Such is the stern motto of House Stark, the northernmost of the fieddoms that owe allegiance to King Robert Baratheon in far-off King's Landing. There Eddard Stark of Winterfell rules in Robert's name. There his family dwells in peace and comfort: his proud wife, Catelyn; his sons Robb, Brandon and Rickon; his daughters Sansa and Arya; and his bastard son, Jon Snow. Far to the north, behind the towering Wall, lie savage Wildings and worse - unnatural things relegated to myth during the centuries - long summer, but proving all too real and all too deadly in the turning of the season.  Yet a more immediate threat lurks to the threat lurks to the south, where Jon Arryn, the Hand of the King, has died under mysterious circumstances. Now Robert is riding north to Winterfell, bringing his queen, the lovel
Tilføj en kommentar
Læs mere 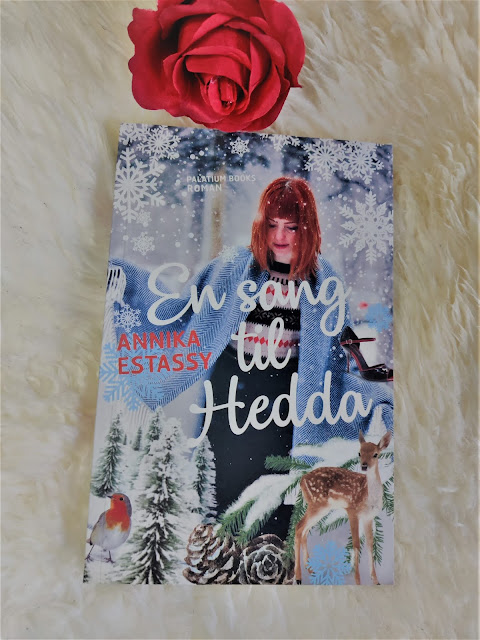 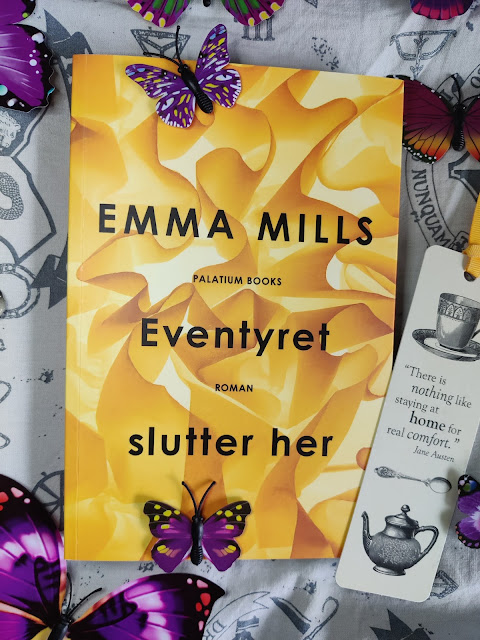 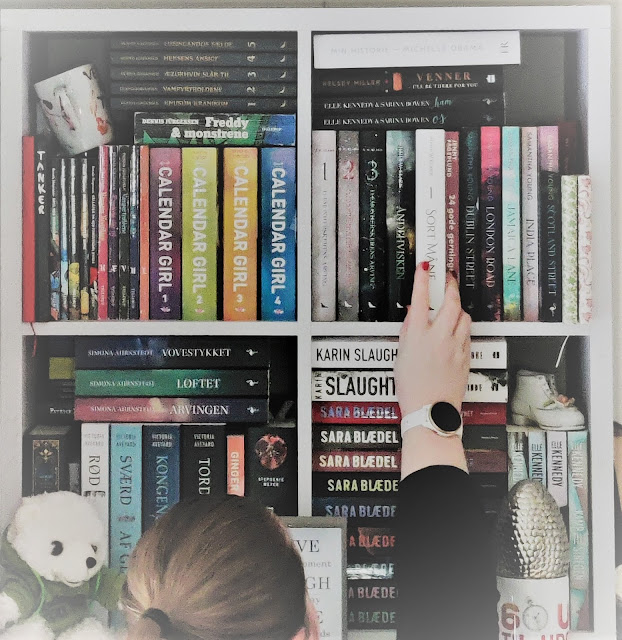 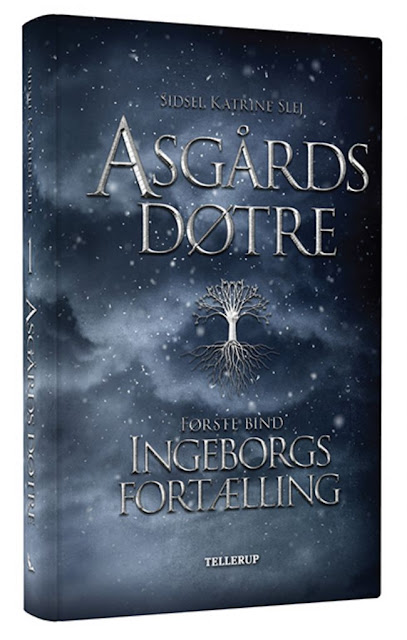 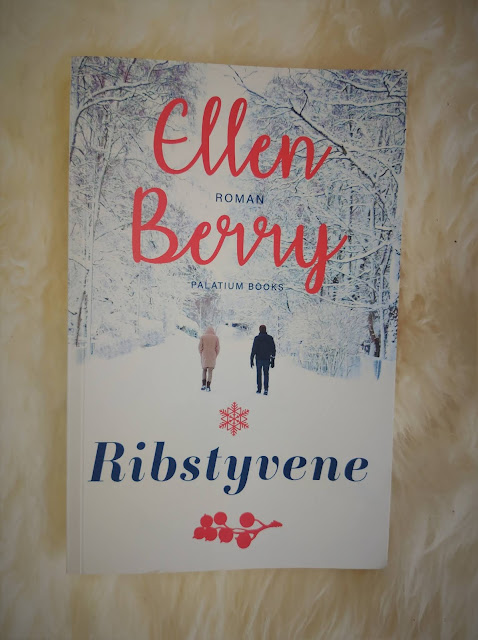 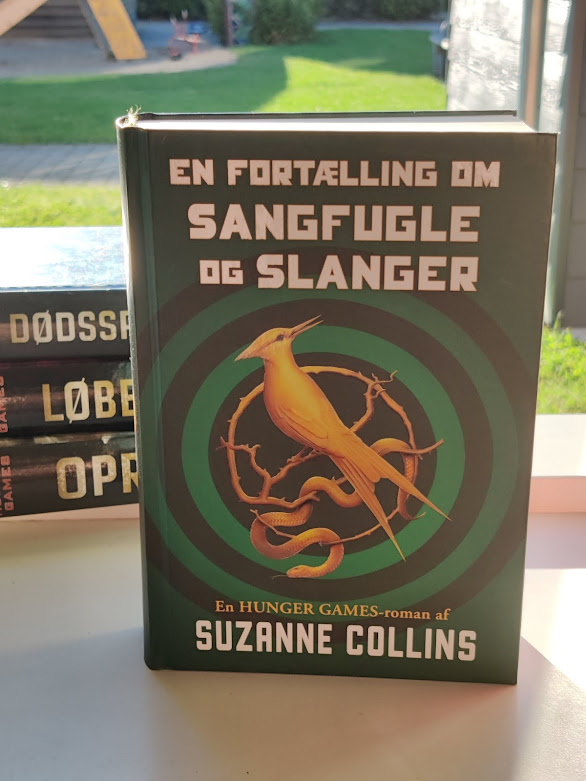 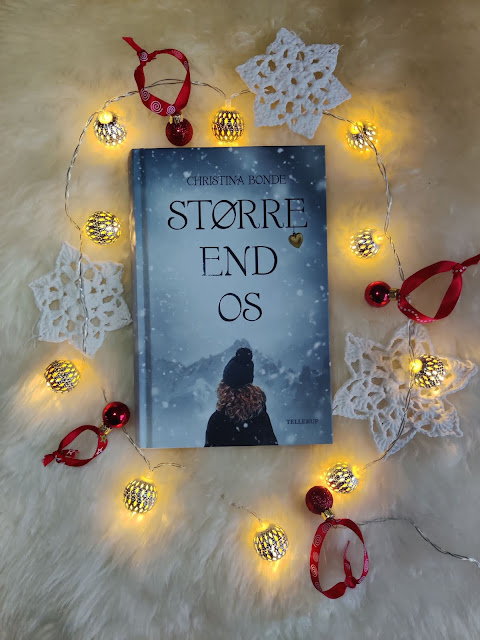 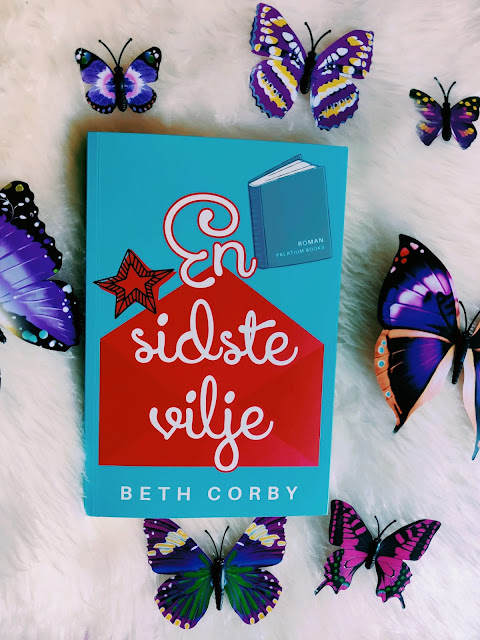 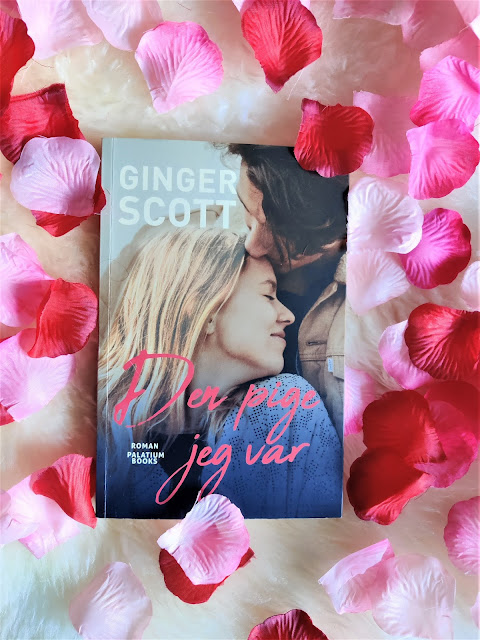 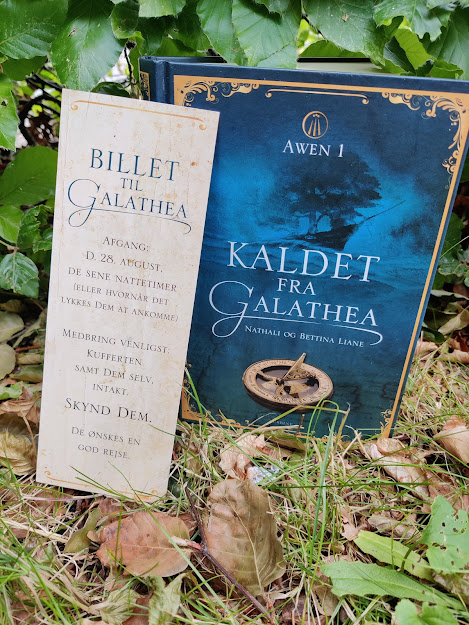 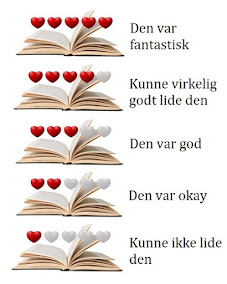